Social media used to be a platform where people had complete freedom of expression but not for very long, as some people started offending other with their derogatory remarks and opinions. Then a rule came that you can express your opinions but they have to be in a manner that does not instigate anybody. Not just the views but also one must care about the terrible joke failures. Still some youngsters and others did not care enough to pay heed to this rule and landed up in jails for their unusual social media posts. 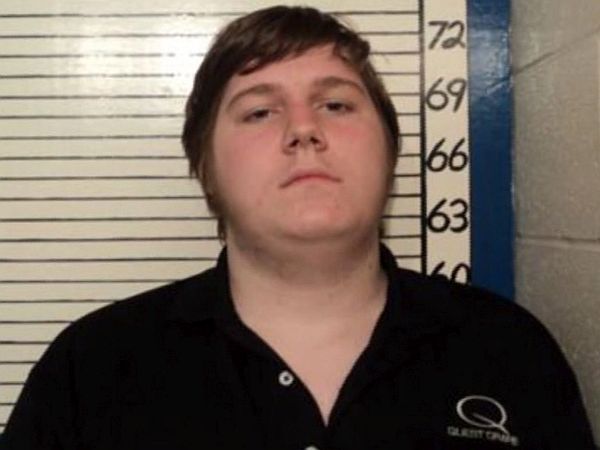 A sarcastic remark from his side to the insult his fellow gamers did by challenging his mental capacity, he wrote something on Facebook – “I think Ima shoot up a kindergarten / And watch the blood of the innocent rain down/ And eat the beating heart of one of them.” He wrote this line to take out his anger but never knew that this one line could end up him in jail. 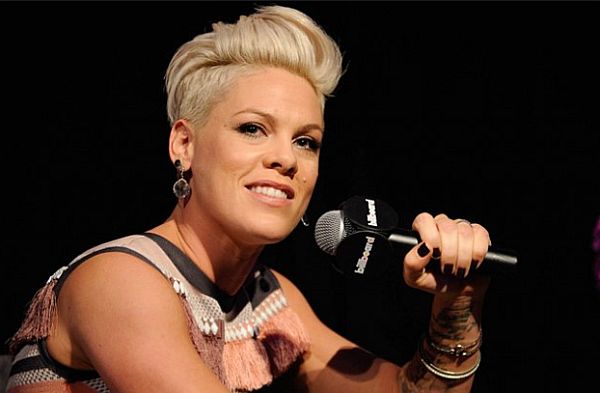 A super crazy fan of Pink was all excited to be a part of the Pink concert Melbourne’s Rod Laver Arena in the evening. He managed to make it to the destination, attended the concert for a little time, and after that landed up in jail. One of his unfortunate tweets, which landed him in jail. The tweet was – ““@Pink I’m ready with my Bomb. Time to blow up #RodLaverArena [email protected]#$,”. Poor guy happened to express his excitement in a wrong way. 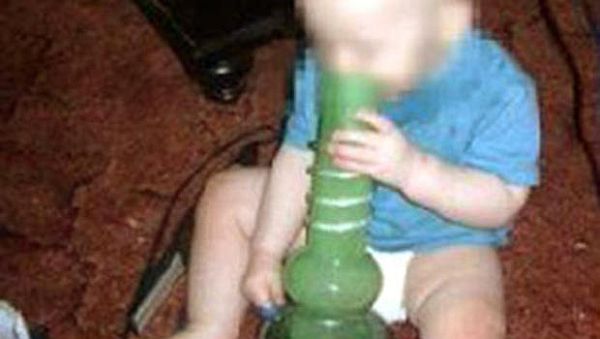 A picture showing an infant smoking out of a bong, it took no time to go viral and soon a complaint was filed. It was against a nineteen-year-old mother who was arrested to post such an outrageous picture of an infant. The mother said the intentions behind were just to have some fun and joking around, but this excuse of her’s could not help her escape the punishment. 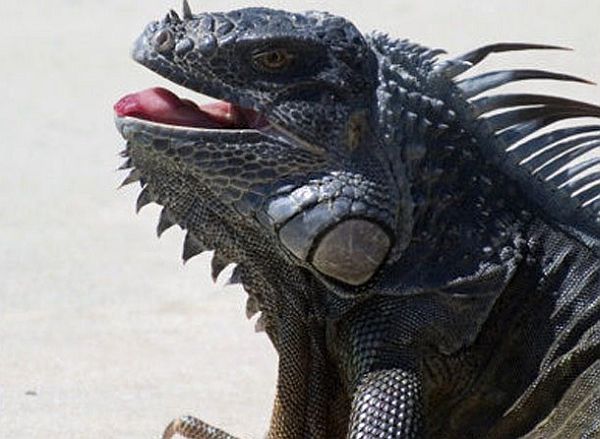 An American couple with utmost pride posted some pictures on Facebook of their capture of rare Iguana, cooking it and then later enjoying it as their meal. They had never even thought in the wildest of their dreams that those pictures could land them up in hot water. The Bahamian authorities arrested the couple with a charge of violation of the Convention on International Trade in Endangered Species of Wild Fauna and Flora.