Everyone has his own way to show the affection for the ones they love. Some celebrities have huge fan following among whom some stand as the most distinct because of their craziness. Intense fans do crazy things for their loved ones but these fans crossed the limit of being bizarre and funny. Let’s enjoy! 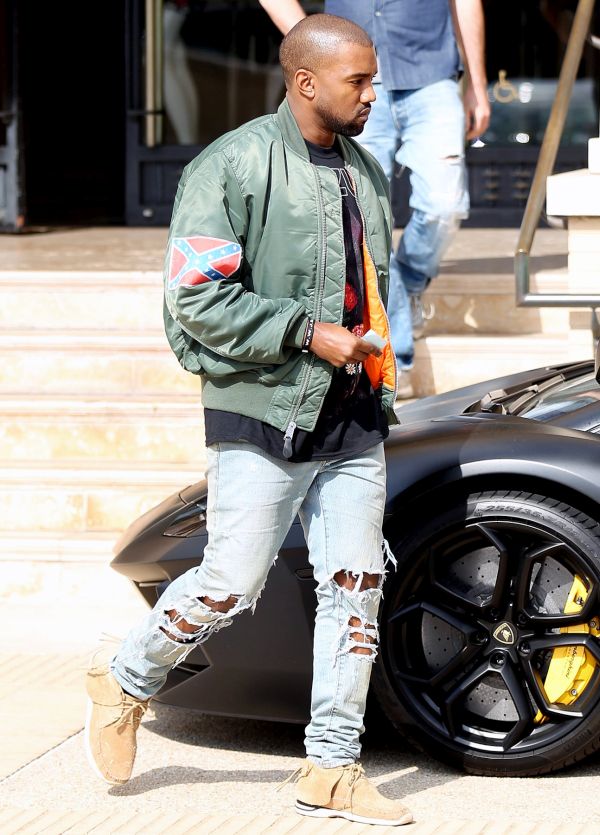 Kanye West is usually known for his make-up and controversies but this fan crosses all the boundaries of weirdness and being funny. In April 2011, a crazy woman named Linda Resa officially renamed herself as Mrs. Kanye West. She wanted to know Kanye how much she loves him and she definitely couldn’t find a better way to do it. Learn something from her folks, that’s what you call devotion plus passion.

In 2011, Jessie J. encountered the craziest craze as one teenager broke her own leg just to look like her. She stalked this 24 year old singer to be her. She took care of each and every detail and sent her pictures as well as the broken limbs as texts. Jessie was more terrified than impressed with the texts saying that I will do anything to be you. People try as much as possible to stay away from pain but for some like these people pain is just a way to get to their destination. That’s deep!

Stole the mice from Lady Gaga 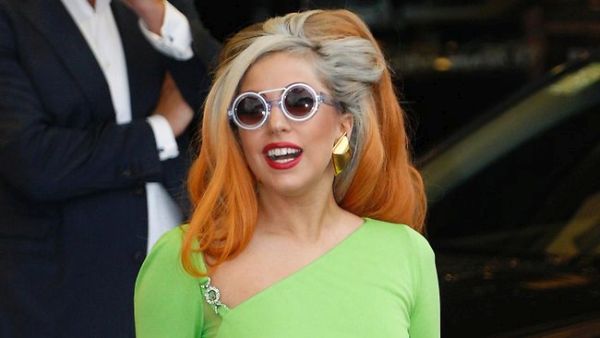 Usually people buy expensive gifts for the celebs they love but this one is only of her kind. Scientists should work on what exactly she was thinking at that time. Lady Gaga asked one of her fans to come up and join her on the stage in Cape Town as an act of generosity. But this lucky fan kind of took it to a next level when she took the mice all for herself. The singer was just looking at this woman but who cares when you have the whole stage for yourself and a celeb is looking at you like that. Way to live the moment woman.

Swimming up to Taylor Swift’s beach

Taylor swift has a huge fan following, specifically male, as we all know. But some stand out of the line. On April 15, 2013, a male came out of the ocean walking to Taylor’s house. When police asked him what he was doing he answered that he just finished swimming and he felt like seeing the singer so he was heading to see her. The cops had to stop for a while, look at him and wonder what a confidence he is coming up with. How some people come up with an attitude like that saying that they own you just because they like you? 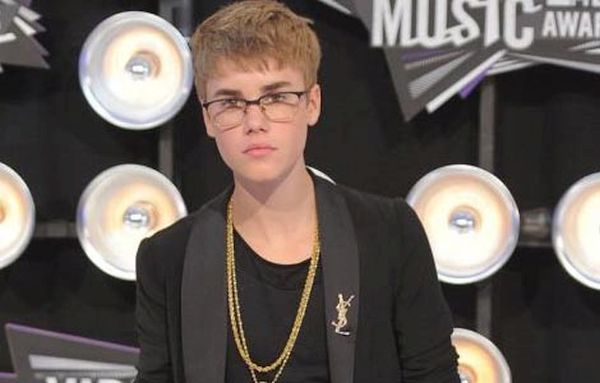 Who knew that because of this Canadian pop star the hotel will have to change the number? But this actually happened. Justin Bieber stayed in a hotel next to Kensington Palace during his visit to Britain when his fans attacked the hotel lines to talk to the singer claiming to be his close relatives. The number went up to 2000 during his stay. One even claimed to be his personal striper which I will call the funniest part here. I just can’t decide either Justin Bieber or the Beliebers were the one who cost the hotel a fortune.

It is not easy to get to the top, maintaining the position is even tougher but when you have fans like these you can definitely say that competition is better than this.