Women, as it goes, are often into fashion magazines. However, it is only the crème de la crème that makes the cut! So, one would wonder, what sort of fashion magazines do women read? And it might surprise you but some of these magazines also update you on men’s fashion. 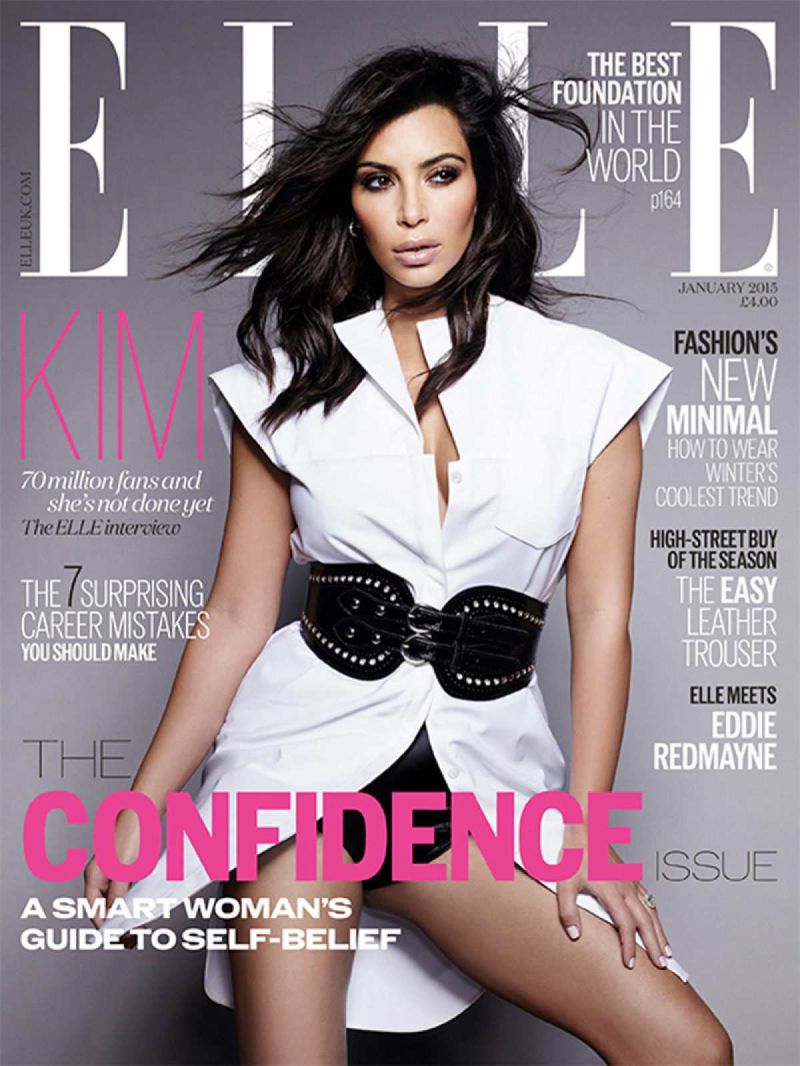 Some of the very best ones such as Elle, W, Vogue, and Femina are a regular with the women. These magazines give you news on beauty, latest fashion trends and so on. Some of the magazine issues are monthly while some others are bi-weekly. They also deal with pressing women’s issues such as menses, menopause, hair problems etc.

There are many reasons to why women read these magazines. Some of them do it to pass time, some others do it for making a career, some do it for gaining information and often, some read it to make a modelling career. The following magazines are go-to reads for models –

These give you a very clear idea of what are the latest fashion trends and how you must proceed with your modelling career. These days, magazines are also available for reading online or on their own apps. Some magazines have regular columnists and writers who are very popular amongst the readers.

It is going to give you updates of celebrities from across the world. Obviously then, it rules the game as far as women’s fashion magazines go. It is based in America but women across the world read it. It has an Indian edition too which will give you a broadcast of the latest fashion trends for women in India. It also shows you what the latest trends are and what kind of style the celebrities are currently into. They will also give you an idea of the designers that are in demand and those that are quietly fading. If you are into a particular celebrity, you also get to know what they’re currently wearing. 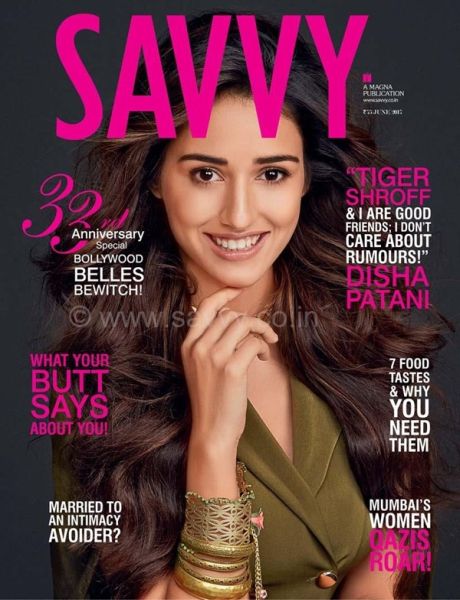 This fashion magazine was launched in 1984. It is older than some of its current crop of readers. The magazine’s editor Andrea Costabir is a well-known name in the industry. It has a very unique concept. Whilst it will update you on the latest fashion trends for women, it also tries to empower women by providing them with knowledge of what’s going on across the globe. Though, one of the oldest, it is still one of the most unique magazines in the market today. It is said to be a life-changing agency for a lot of women. It has helped them succeed and gain new lives. 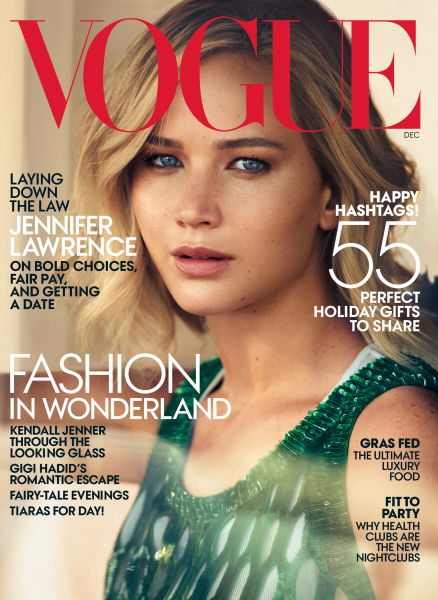 Another oldie in the game, Vogue has been doing the rounds since 1892. Its focus is on the fashion needs of women and they deal with the following –

They also deal with every other facet that has to with fashion. No wonder then, Vogue is now a household name. 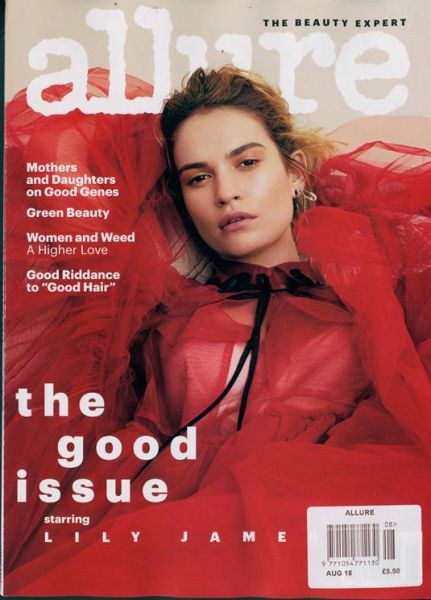 Allure’s founder Linda Wells is one of the most influential women across America. It was later handed over to Michael Lee. Miss Wells worked on the brand from 1991 to 2015 and Lee took over after. Needless to say, Linda Wells is solely responsible for creating a brand, right from scratch. It is a magazine solely focused on women’s beauty. It is interesting to note that Conde Nast is a sub-brand of Allure. In fact, the Best of Beauty Awards is something that the masses look forward to year after year. Under this section, beauty brands that are deemed best by the magazine are paid an honour.

Lastly, a lot of people are of the opinion that putting people of colour on magazine covers right now comes across as nothing more than a favour. The magazines though claim that they didn’t specifically choose POC as cover models; it just happened. However, magazines are a contemporary reflection and times are obviously a-changing! How these magazines shape up with the times, remains to be seen!