Pregnancy in itself is such a big mystery yet some pregnancy and birth tales are so strange that they can leave you awestruck. Click through to find out such extraordinary birth tales from across the globe that will leave you enthralled: 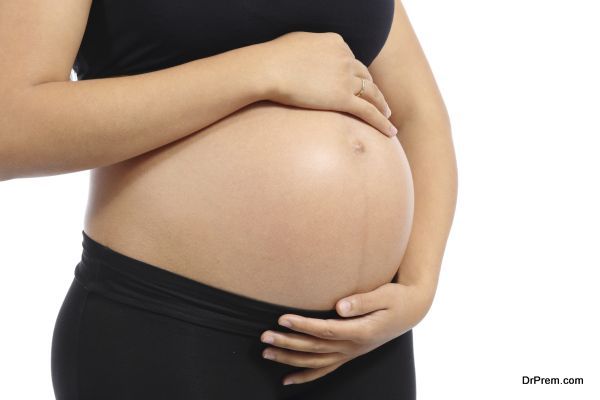 The labor pains a woman gets a few hours before delivery is a normal phenomena but as it is painful, every woman feels that they have had the longest labor time. The time limit gynecologists consider normal is 6 to 12 hours for the first timers, 4 to 6 hours for the second timers, but there is a woman whose labor just did not seem to stop, as it continued for good 22 hours, and that that too with the second baby.

After those real long 22 hours of labor pain, poor woman had to wait for another 7 hours before she could actually push the baby out. Even after bearing so much pain, she is a happy mother of two but often wonders, as to why both her babies wanted so hard to stay back in her womb, as her first baby also came out three weeks late. 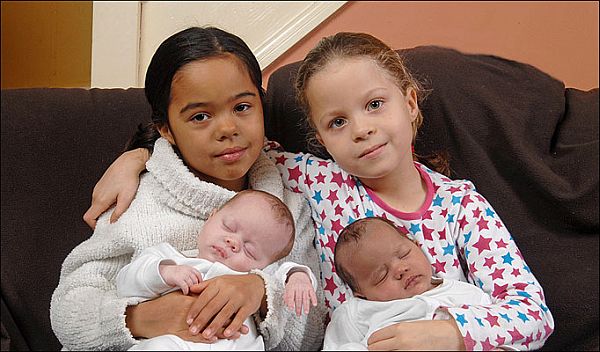 Even if it is a mixed-race wedding, hardly the twins come out different colored but in this case as you can see, both the twins have completely different in color and even the color of their eyes is so different. The twins Miya and Leah because of such a big difference of their eye, hair, and skin color just do not look like twins. 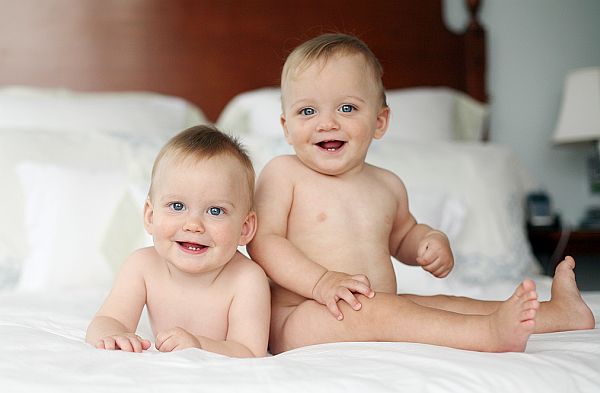 The usual and the normal way twin babies born is one after another but this story is completely different and will surely amaze you. The first twin was born on mid October 1994, while the other came out after a long gap of 14 week in 1995. Very few women face such a situation in their pregnancy but the ones who do, have to be extremely careful about infections and their health. 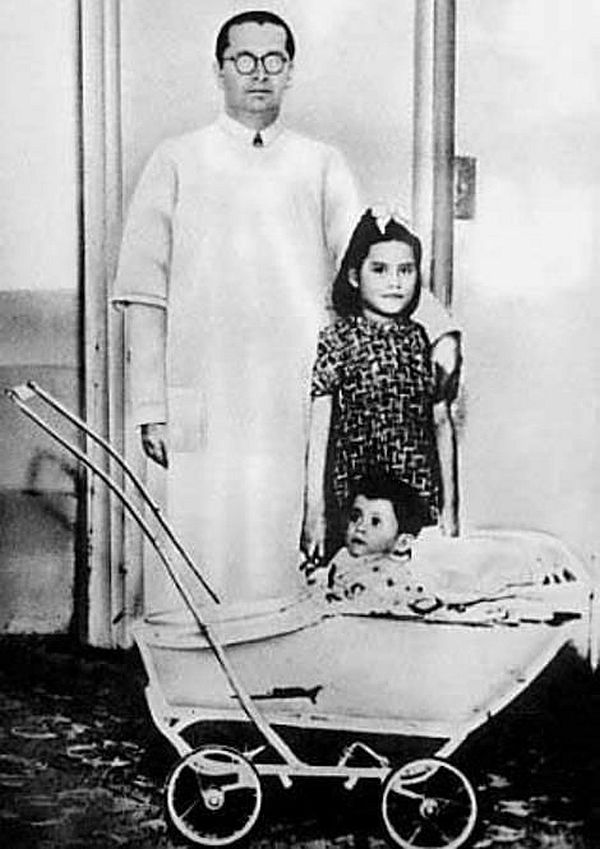 She was a girl who was only five years old and gave birth to a baby boy. Lina Medina of Peru has this record in her name. Her son used to believe that she is his sister, while her grand mom is his mom. He died at the age of 40, and Lina again gave birth to her second child but this time at a suitable age. She gave birth to an absolutely healthy baby and she also did not show any signs of illness. 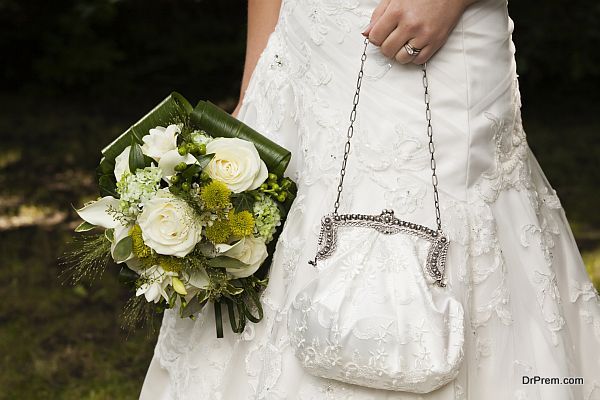 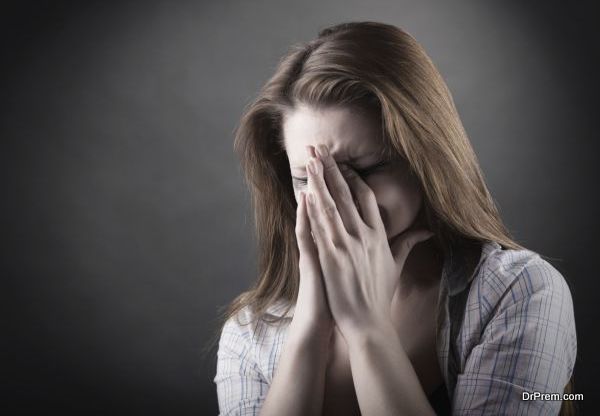