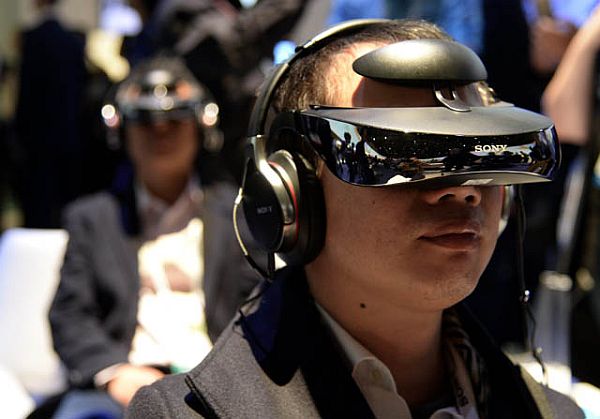 Sony is also making a headset that tracks the movement of the user and adjusts to the match what the user sees. Several other manufacturers are also busy developing their wearable devices. Smartwatches offer functions like voice navigation, music control, and quick access to information. The list below focuses on tasks where wearable technology can excel, or offer great change. 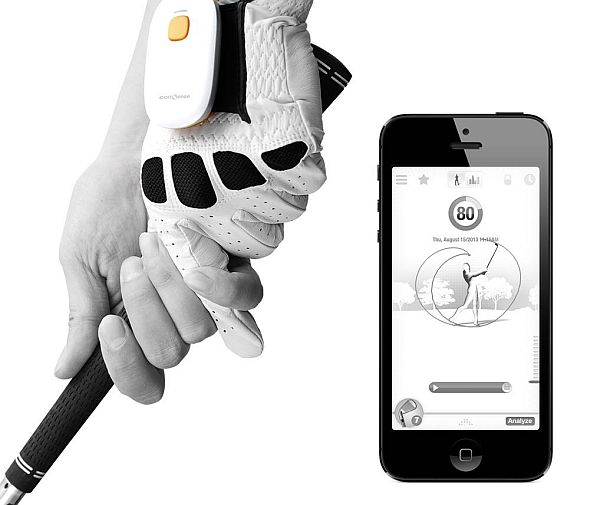 Specialization in one task

Many wearable devices are trying to overdo things and as a result severely lack in several functions. It has various possibilities but all in one can weaken device functionalities. However, competition dictates that more features be added to the product. Manufacturers are effectively bridging the gap between the services on offer and the quality of said services. 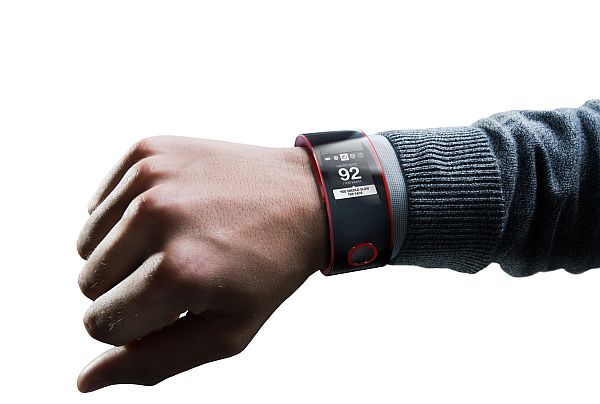 Same as smartphones, smartwatches can also have many apps to play games in the future. Google Glass developers are now working on games and apps that can be used on the new device. 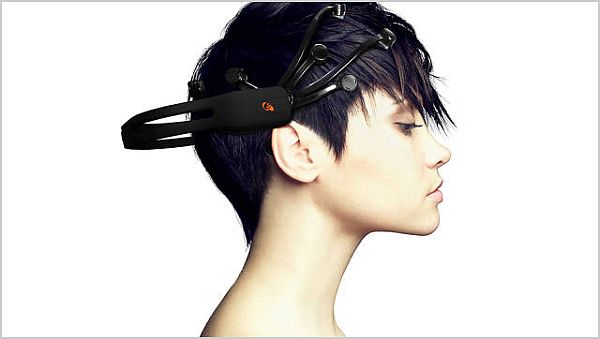 Wearables also have the capability to control your smartphones music library and they have much more power that is beyond our imagination.

One common example would be music that is in control of heartbeat. There a technology in development using which one can select and play music based on one’s heartbeat. If your heartbeat is slower, it will play a calm music and upbeat music if it is faster. 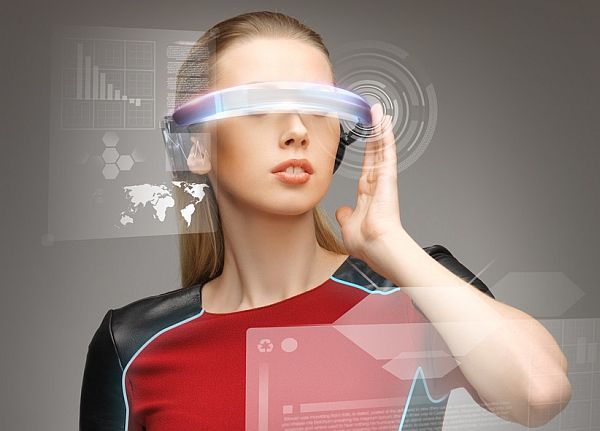 Wearable technologies also have medical applications. Wearable health monitors have many possibilities for medical industry. Wearables can allow quick decision making, which would make it easy to react to an influx of patients in emergency room, which needs more nurses and doctors on duty. 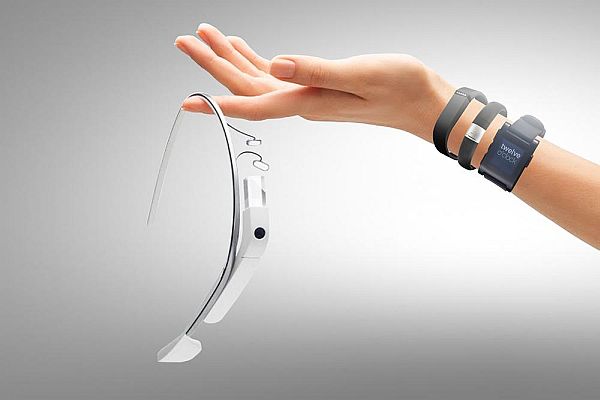 This is a useful facility, which both workers and typical consumer can use. It is very irritating to go for a sheet of paper or computer and return to the task. Workers can access building instructions in front of their eyes and a consumer can use it at home where he needs instruction to fix something.