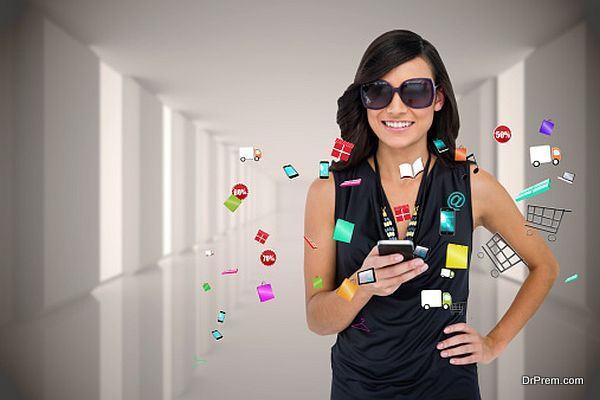 Smartphones have changed our lifestyle and needs but will there come a time when it is the only thing that we need to carry around with us? No body can really tell what magic technology has got up its sleeve and what mysteries are yet to be unfolded but smartphones are surely going to improve and become more powerful. According to recent news, the smartphone will soon replace wallets with the help of apps and special services.

The thing of concern is that some of the smartphone features which make it more useful are still available only on high-end models. It will take lots of time before the cost of these features is reduced and made available across the board. Once the costs are controlled then the amazing features will be more accessible for the smartphone users.

Some of the high-end smartphones have NFC or near field communication microchip. This microchip helps the smartphones in connecting with different receivers. The user just needs to download an app for using the NFC enabled smartphone as an Oyster card or the key for unlocking home or office doors. Tech giant Google has taken advantage of the NFC feature for creating Google Wallet. This helps the users in syncing their debit or credit cards with the smartphones and use the device for buying things. Contact-less purchasing is becoming popular with modern users who hate carrying several credit cards and debit cards. 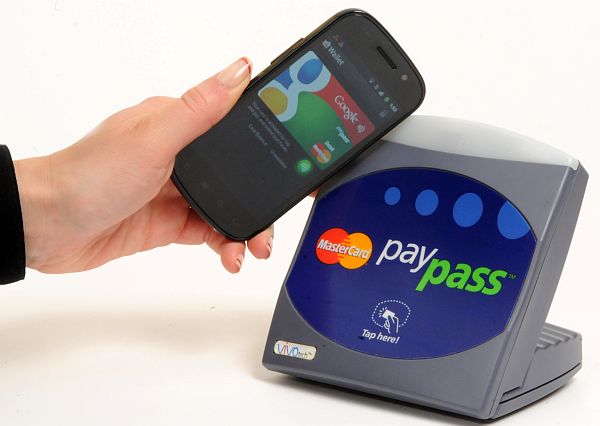 Apart from the fact that there is still time before high-end smartphone features become affordable, we also have to take into account that the features cannot work until the train stations, mall counters and other public areas have the same technology. At present enabling the NFC technology in public vehicles, airports and shops will prove to be a difficult and costly affair.

A surprising thing is that Apple iPhones do not have NFC chips inside them. Windows and Blackberry phones have it, Apple has avoided this particular technology. Apple is undoubtedly the leading brand and if it is not endorsing the NFC microchip then the viability of this technology can be questioned. Maybe Apple is planning t give its users a more magnificent and efficient version of the NFC chip. In that case, the iPhones with such chip will probably be priced even higher than the current models. NFC will remain the luxury that only handful people can relish.

Smartphones can be the only thing that we need to carry around but for that tech has to be more innovative and cost effective. NFC technology should be available with more number of smartphone models for this to become a reality.

Magic Carpet for the elderly to remain...