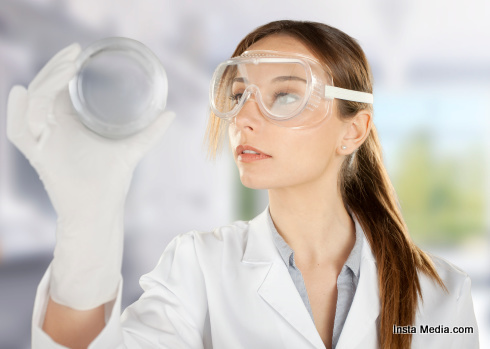 Called the Veti-Gel, the anti-bleeding gel is a creamy substance that is capable of sealing a wound immediately after being applied to an open wound. The gel was developed by Issac Miller and Joe Landolina, and helps create a synthetic framework mimicking the body’s natural anti-clotting agent, extracellular matrix. As such, the gel can start the clotting process as soon as it is applied to a wound, thereby stopping the bleeding instantly.

In 2010, a team of medical researchers headed by Glauco Souza started a project aimed at creating realistic human tissue with the help of nanomagnets which would allow lab grown tissues to levitate over a nutrient solution.Accordingly, the lab tissue is grown in a petri dish and is then levitated to give it a 3D shape capable of accommodating more cell layers. Glauco Souza believes that this process would enable the creation of artificial organs to be transplanted into humans in the years to come. 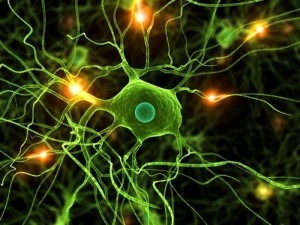 Who would have ever thought that human urine could be used to create brain cells? Well, that’s exactly what a team of biologists at the Guangzhou Institute of Biomedicine and Health in China have developed. The process involves extracting the waste cells from the urine and modifying them into progenitor cells with the help of retroviruses. These progenitor cells are used by the body to build brain cells. The biologists also use waste cells from the same body, thereby increasing the chances of the brain cells being accepted by a specific individual, with minimal chances of them turning cancerous.

Pollen happens to one of the most prominent allergens in the entire world. Researchers in the Texas Tech University are finding out ways to use the same pollen in oral vaccines owing to its unique build. The team aims to crack the hard outer covering of the pollen and replace the allergens inside with vaccines. This would prevent the vaccine from breaking down and becoming useless when it comes in contact with the stomach acids (as is the case of other oral vaccines). It would also enable lifesaving vaccines to be sent from one destination to another in a very feasible manner (injections can break en route).

Cracked bones usually take weeks to heal. However, researchers at the Washington State University are finding out ways to improve the mobility of the area until the bone heals itself. The team uses 3D printers to develop a hybrid material that resembles a real bone in its strength and flexibility.

This material can be placed at the site of the fracture and would act as a scaffolding until the real bone heals and grows back. The material would disintegrate as soon as the real bone is functional again. This makes it easier and less painful for the individual to handle the fracture. Tests have also indicated at the possibility of the natural bone healing faster when the model is placed near it.

The smarter things we can expect from...