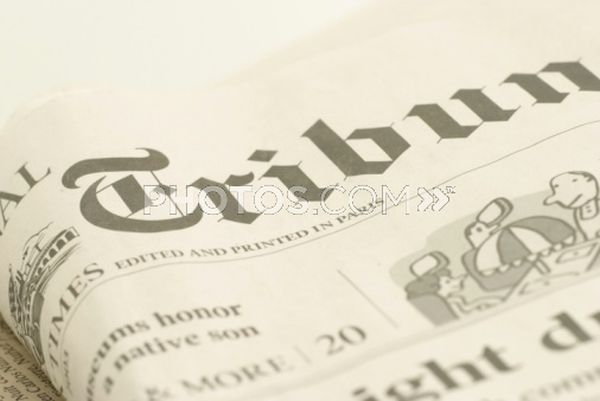 Hold on, it’s definitely not a part of some sci-fi flick but sure enough it seems to have bagged some inspiration from there. If reports are to be believed, the iconic job of a person piggybacking newspapers and placing them onto those door handles might soon change for something that’s a lot more advanced. Interestingly, La Poste Group has just joined its forces with Parrot to work on a new newspaper delivery system which will apparently deliver newspapers to people across Auvergne. As part of the ‘Air Postal Drone’, the technology is anticipated to fly over fences and yards and make your life a lot simpler than what it is right now. However, it might be a bit too early to really comment on the drone as the French drone manufacturer Parrot is yet to give an official word on it.

How does it work?

Designed quite interestingly, the drone will ostensibly load one newspaper at a time by strapping it to the back of its chassis. Although the whole thing looks a part of some stunt, the drones are currently undergoing the testing phase to emerge as a more widespread paper delivery. The flying machine, however, will not really be featuring any cleaver sensors on board to execute any autonomous navigation in a city (something that we hope Parrot to work on). Nonetheless, La Poste Group has presently put 20 drones for the test phase – which may include even more drones if the experimentation goes well.

How it makes a difference:

Although both La Poste Group and Parrot are yet to stamp ‘official’ on the news, the drone hopes to literally simplify the way newspapers are delivered across the entire Auvergne (mayhap, other countries too in near future). The technological advancement will apparently bring in a more direct route compared to a person on foot. But for now, we just hope it’s not really a hoax of any sort.