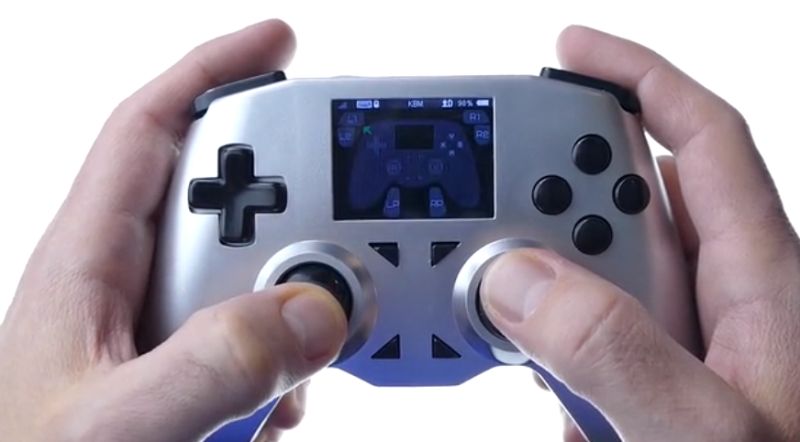 How many of you remember the times when you visited your friend’s of your cousin’s place for a video game challenge, but ended up losing the match? In most cases, it was because you had to adjust to the new control system each time, trying to figure out the functionality of the new remote. We are definite that it would have been an all together a different scenario if you could use your own controller. And that’s exactly what the team of All controller is trying to do. 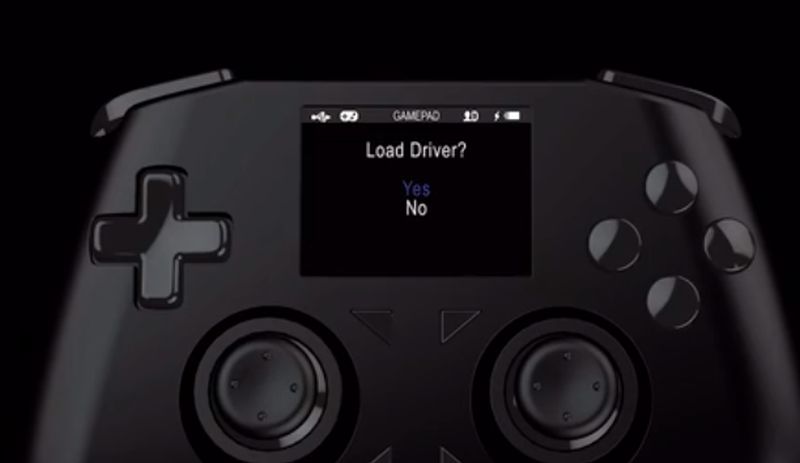 The team of All controller is trying to come up with a universal remote controller that can work with all the major gaming consoles like Xbox 360, PS4, PS3, Xbox One, PC, Mac, iOS and Android. They have recently launched a campaign that can help them fund the production. Through this campaign they are planning to raise $60,000 and the best part is that they are already halfway there.

The actual remote has been estimated to come out somewhere around March 2018 and is still under the development phase. We somehow managed to get our hands on the working prototype of the controller and by the looks of it; it seems to be pretty sturdy. In most cases, the third party controllers usually don’t have that solid make and lack the finesse. But this All controller remote is at par with most of the company built controllers as far as the quality is concerned. It is more like a crossover between the Xbox One and other Dual Shock pads, with multiple functionalities wrapped up in one.

A controller with a LCD screen?

The best part about this controller is the LCD screen, something that you don’t usually find in the standard controllers. It also comes preloaded with a number of drivers for seamless functioning when paired with consoles. For most of the consoles the controller gets synced automatically through the drivers after plugging in the USB dongle, but the process might differ for a certain platforms such as iOS where you have to turn on the Bluetooth in the settings panel to connect your phone to the All controller.

Its versatility will astonish you

As per the creators, this will act as a game changer, and the best part is that at $88, it is way cheaper than buying individual remote controllers for each of your consoles. Also it can easily run 16 profiles, making it easier to map the controls for different gaming systems. While the makers cannot promise all the features that the standard controllers have, but it will be worth every single penny that you put in.