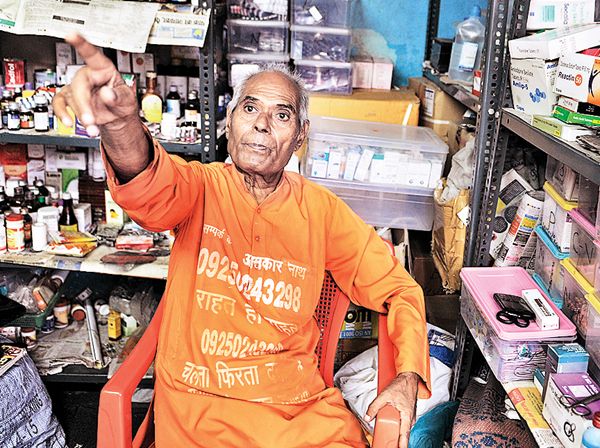 Goodness comes in many forms. It does not necessarily have to be a great extravaganza from a big-wig or a celebrity promising a huge charity to some famine stricken African nation or announcing the setting up of an NGO or millions of dollars to promote education or sanitary conditions in the poor under-developed countries. Such big donations do matter but there are smaller stories as well that are worthy of our attention. Here we have a look at some of the unbelievable donation stories that have remained on the headlines of the media as well as explore a few lesser-known ones. They all come in different forms and ways. 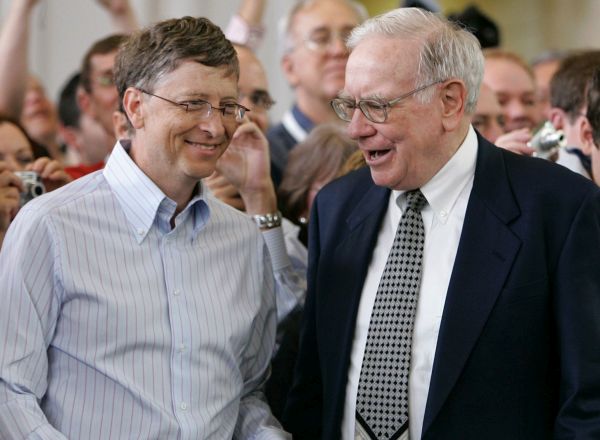 These two business tycoons top the list of being the biggest donators in the world. Warren Buffet created history by donating $30 Billion in 2012 to Bill and Melinda Gates foundation dedicated to education and fighting diseases around the world. This donation is to come in parts. However the single piece donation made by any person ever was by Bill Gates in 2010 totaling $10 million.

This name needs no introduction. Renowned for his popular social media site Facebook, this young man and his spouse donated $1 billion in 2014 – almost five percent of their fortune. However, it is not the first time of them making such donations. In 2012, too they had given out about $50 millions in donations. The charity went to Silicon Valley Community Foundation in San Mateo, California. 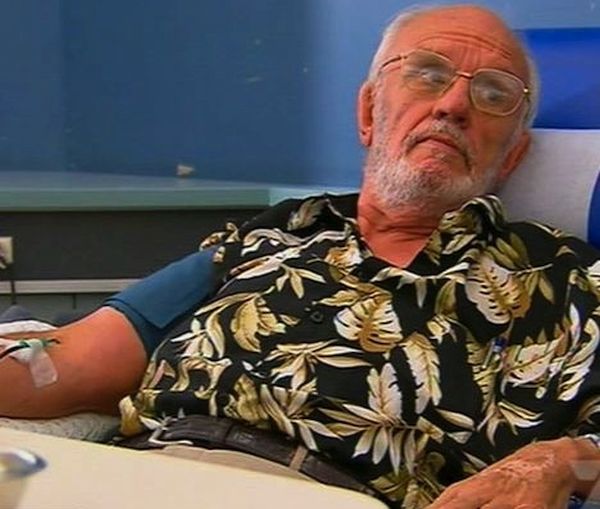 He is just an out of ordinary life character but he has helped save the life of more than 2 million babies. This is owing to the presence of a rare type of antibody found in his blood that cures babies of Rhesus disease. This is a rare type of anemia that afflicts millions of children and would have led to their death was it not for his “golden arm” that has enabled countless women to deliver healthy babies. This 79 year old Australian has made one thousand blood donations since the age of eighteen. 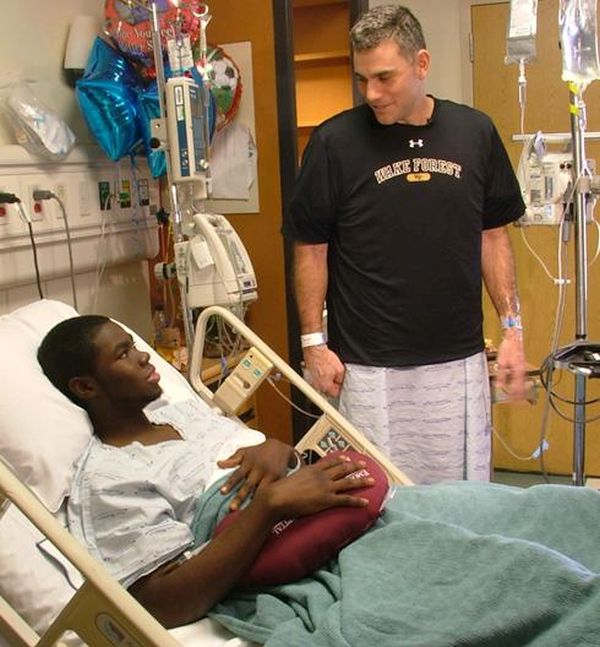 Tom Walter, an American college baseball coach, is serving as the coach of Wake Forest team since 2010. Prior to the 2011 season, he gained international media attention for donating his kidney to Wake Forest baseball team player Kevin Jordan. Thanks to the kidney donation from Walter, Jordan was able to start his baseball career for Wake Forest from 2012 onwards.

This 77 years old resident of Delhi is the “medicine baba” or the medicine saint of India. He collects unused medicines from people and donates them to the poor. Dressed in saffron-colored attires with the words “word bank” printed on it, he makes an arduous journey of several kilometers across the city almost daily to collect medicines from the residents.

He has a wide calling and owing to his growing popularity, he has even started receiving telephone calls from the willing donors. He sometimes receives medicines to treat even such severe disease as Cancer, which would ordinarily cost thousands of Indian rupees. After pooling them, he donates these medicines to charity hospitals. 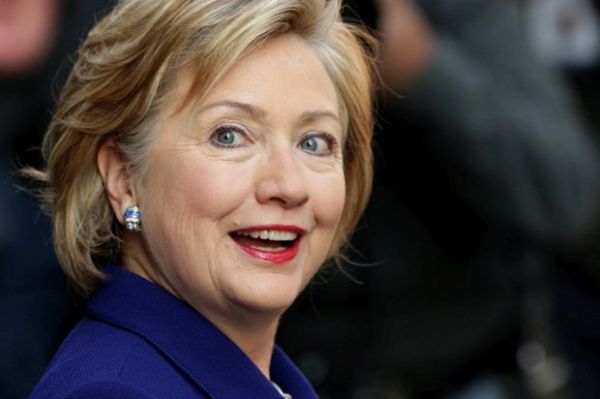 The Clinton Family Foundation started by Hillary and Bill Clinton has donated $25,000 for the conservation of endangered elephants from ivory poaching and threats among other wild life projects. This type of donation is rare that does not touch the lives of the people directly neither is very plentiful. However, this is a small initiative but is definitely commendable even if it seems a small initiative.

These are some of the few amazing donation stories that should inspire you to go ahead and make a small beginning of your own. Monetary contributions stand tall in this order of making donations, but there are several other ways you can contribute.

Unusual and amazing collections for which some...

Jewelry museums and exhibits that will leave...