Home Gaming Final Fantasy 7 Remake: What we know so far 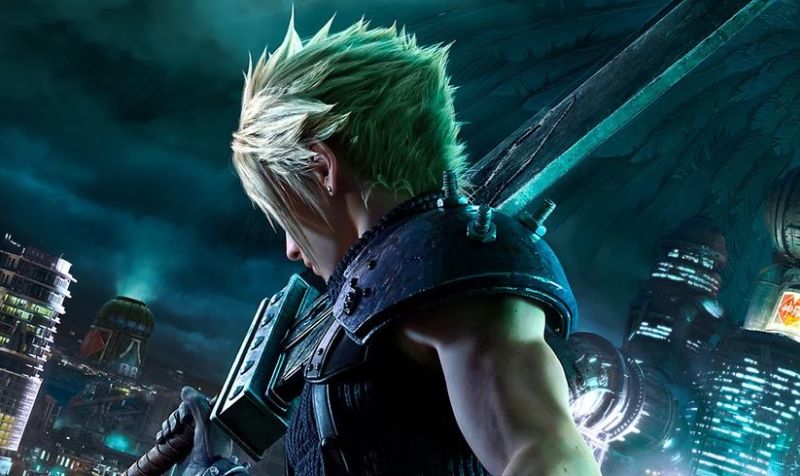 Final Fantasy 7 Remake: What we know so far

All the old-school gamers might remember what a monster Final Fantasy 7 was when it came out in 1997. It was and still remains as a classic rpg for most of us. However, it might not be as popular with a younger generation as its successors might be. Square Enix, who is popular for setting benchmarks with the graphics of their games, improved considerably with the games that followed Final Fantasy 7, most of which we can play easily right now. With Final Fantasy 7, however, it’s not the same. Despite an intriguing gameplay and interesting story line, with its pixelated and somewhat Minecraft like graphics, it has become almost unplayable now, especially with the present-day computers and gaming consoles of high specifications. 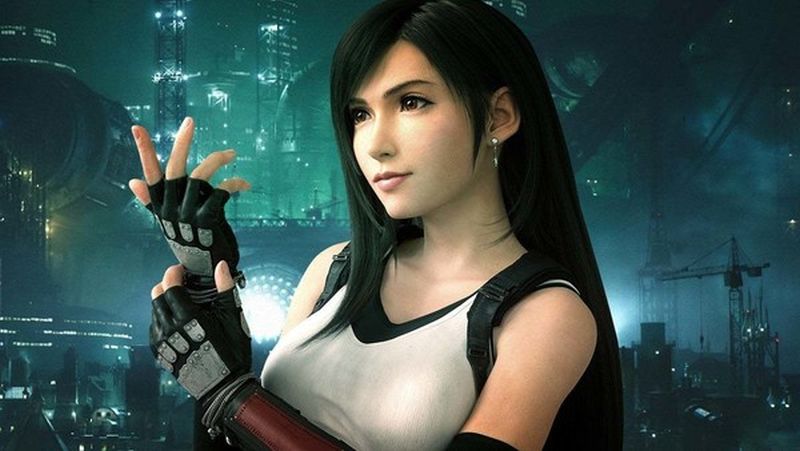 Therefore, rather than coming up with a remaster (which they did with Final Fantasy 8), Square Enix decided to make a complete remaster of the game. It was a big new not just the old-school fans of the game, but also the new ones who love Final Fantasy Franchise because of its recent installments. After the first announcements, which Square Enix made in 2015, it took them about five years to develop the game, part of which is slated to release on 10 April 2020 and would be a PlayStation 4 exclusive. It is one of the most awaited games out there. Here’s all we know about the game so far. 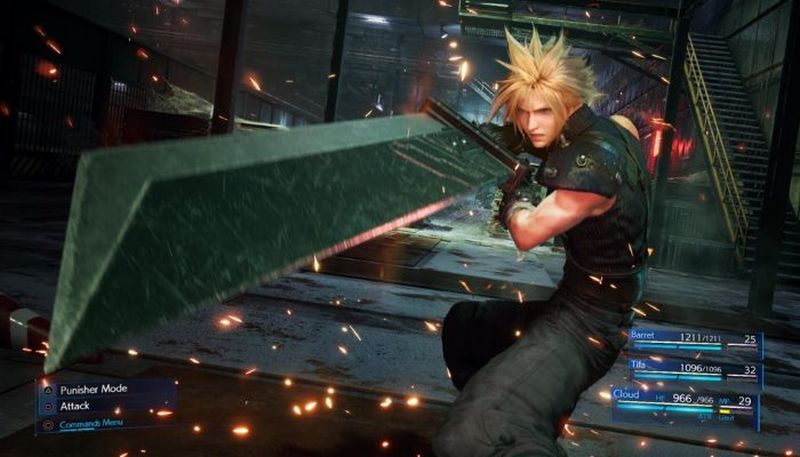 According to Square Enix, Final Fantasy is going to be an episodic game. It would have multiple Blu rays. Although it hasn’t been explicitly announced but what we can expect on 10 April would be the first episode of the game, which would take place entirely in Midgar. Even the trailers of that games that Square Enix has released so far show only the action that is supposed to take place in the Midgar region. Therefore, we can safely assume that the episode 2 is still underway and we would see more of it in the distant future.

Apart from it, we can also hope to see installments of the game on other platforms like Xbox Series X and PS5. However, there seems to be little hope of seeing a PC release of the game. Like usual, Square Enix hasn’t made any promise yet. But there are a lot of Square Enix games like Final Fantasy 15 that didn’t release on PC till about 15 months after its initial release. Nevertheless, there have also been games like Dragon Quest Builders and Kingdom Hearts 3 that didn’t get a PC release at all. 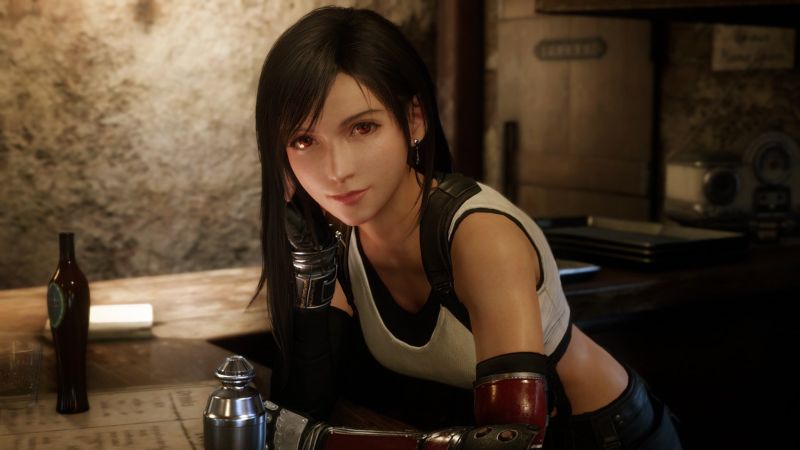 The 1997 version of the game used Turn-Based Battle System. It was there in the previous versions of the game and also all the versions before Final Fantasy XIII. However, if you have played the most recent versions of Final Fantasy, you might be better acquainted with ATB i.e. Active Time Battle system, which is what this remake of Final Fantasy would be using. For the people who are too attached to the classic turn based battle system, Square Enix has also announced a classic battle menu, which would let the user choose the ability based on menu and won’t be too dynamic. But we didn’t see this in the trailer of the game.

According to the trailer of the game, the battle system of this game would be quite similar to that of Final Fantasy XV. Moreover, the lower left corner of the screen would show you the display moves. In addition, in this game you’d also find a shortcuts in command menu which might remand you of Kingdom Hearts 3. To open this menu, all you need is the click of a button.

On the right corner of the display, you’d see the stats of the party members. You can also switch the party member at the click of a button. The enemies, just like other versions of the game, don’t have a visible health. Nevertheless, you can see the damage that you do to them.

There are only a few characters in the trailer, but we can safely assume that this is how it would be with all the characters unless Square Enix wants to surprise us in the next installments of the game.

Since the remake of Final Fantasy 7 would be an episode one, a lot of people are speculating that each episode of the game would be complete in its own respects. The initial game wasn’t that vast, so we can definitely expect the remake to have additional story elements a well.  Even Nomura the director of Square Enix said that the story of the game would be tweaked and would also have more plot devices. Furthermore, he also stated that the remake would be digging deeper into the story. So we can expect a lot of new side quests as well.

The PlayStation, on which the Final Fantasy 7 was first launched, allowed a very limited number of functions. So, the creators of the game might have made many compromises in the initial design on the game considering the limitations of the console. We won’t see the same in the remake of the game. Even the trailer gave us a glimpse of a lot of events that we didn’t see in the original. So, there would be plenty of new action for you, even if you’ve played the original multiple times.  It’s one of the best games to watch out for in 2020.

Craziest and most unusual things to ever...

Point to ponder – is technology a...

Worst snowstorms faced by the USA