With money and fame comes the power of demanding whatever one’s heart desires. Some celebrities take full advantage of their stardom, and go as far as making unreasonable and eccentric demands. Their demands exceed the basic requirements and are far beyond from an ordinary person’s dream list. Following in this article, we will introduce you with some popular celebrities with some strange demands. 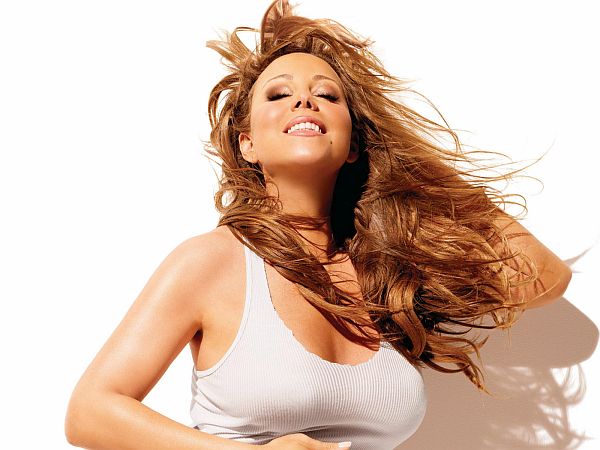 Mariah Carey is one of the most demanding celebrities and she herself admits to the fact. When she goes out for a dinner, her eleven bodyguards make sure that other diners cannot see her. The most bizarre demand is that she wants Cristal and bendy straws and two air purifiers. She wants a separate assistant to throw her chewing gum. For other situations, she needs a different assistant and she has even set a dress code for her. 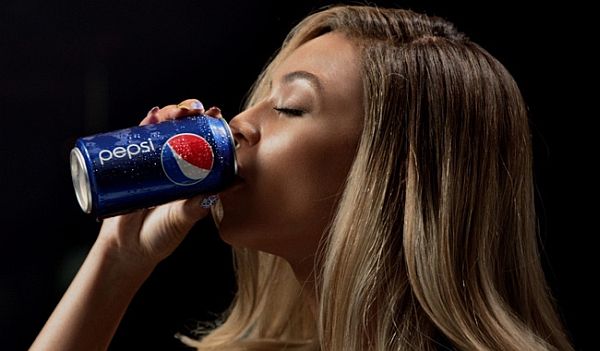 The famous singer demands that her room to be kept at 78 degrees and four branded towels should be placed in her bathroom. She should not see any coke products near her and only Pepsi products are allowed. Regarding her diet a demanding menu is followed that is prepared by her. 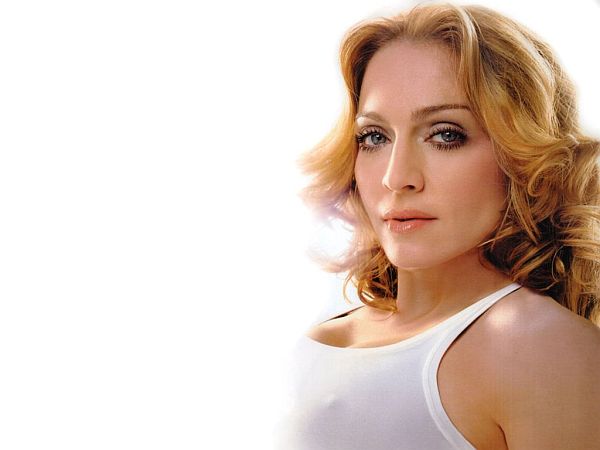 Pop sensation for decades, Madonna also is not behind when it comes to unreasonable demands. Only she and her entourage are given passes to enter the backstage. During the recent word tour, a “sterilization team” was formed to clean out any DNA that may have been dropped in her room on hair, skin, or saliva. She expects that her dressing room should be provided with 20 international phone lines. 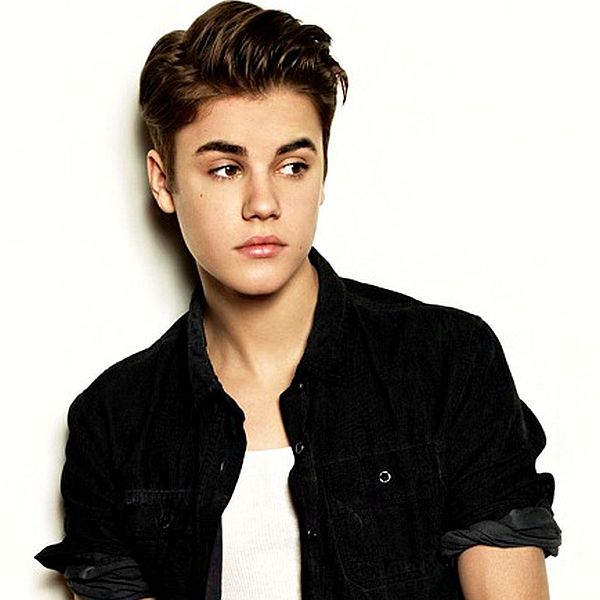 Justin Bieber is one of the reigning pop star .He is noted for his demand that his entourage’s wardrobe be as clean as his. His team is also required to keep four plain white tee shirts and three packages of lo-rise socks in his dressing room. Herbal teas and fresh fruit platters constitute some of the more reasonable requests for this pop sensation. 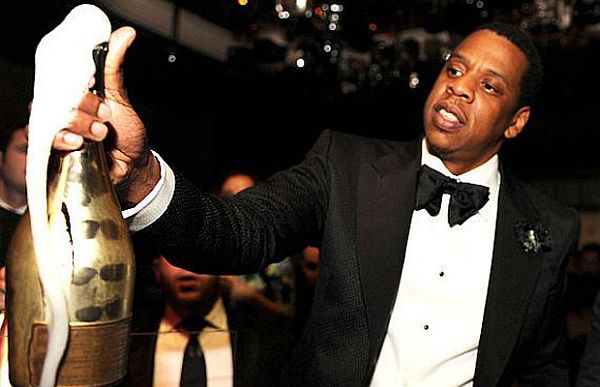 While JayZ is not known for his unreasonable demands but he requests that he be driven from and to the performance venue in a black Maybach. He also needs to be provided with bottles of expensive champagne Sassiacaia wine.

We all love our celebrities for the performance they give on stage and adore them completely. But spare a thought for their aides too who have to ensure that each and every minute demand of theirs is looked into so that they are best prepared.