Home Technology Guide Can DVD with storage of 1,000 TB bring back the age of DVDs 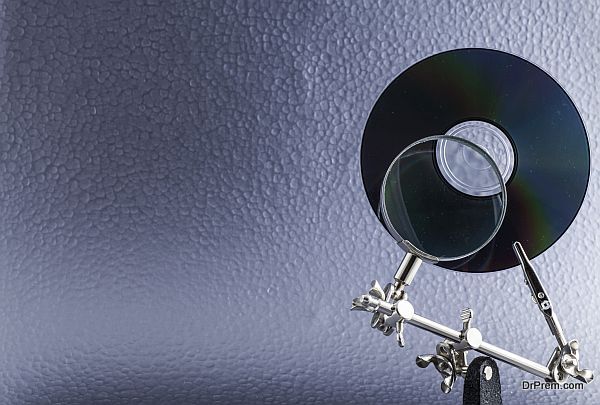 Can DVD with storage of 1,000 TB bring back the age of DVDs

Thought that CD’s were a thing of the past? Well, you may have to think again. Scientists have made a DVD that hold 1000TB of data. Read it through once again, that is 1000TB of data in a single CD.

How much data in one CD? 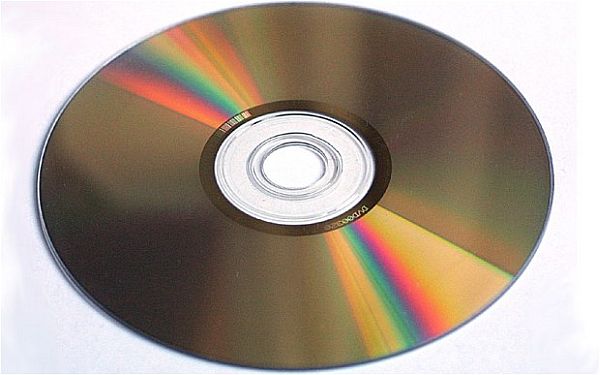 It would mean about 212,000 times the capacity that we are used to in a regular DVD. If that does not break it down enough for you, it typically means having close to about 40,000 HD movies in a single CD.

CDs back in business? 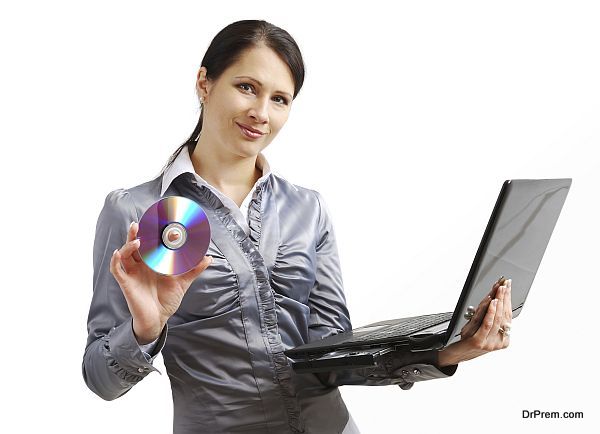 With such storage in a single CD, would it be a comeback to the age of DVDs? All of us have moved on past the blue ray generation and are more dependent on hard disks or pen drives with huge data spaces. The convenience factor is one, but with an option to hold data of such high numbers, experts are expecting a huge outlay into the CD line of business once again.

What is the technology used?

The CDs use lasers to write information onto the storage memory and the scale has been brought down to just 9 nanometres, this is the biggest difference in technology that comes into place. It would typically mean that data can be written more efficiently onto a single surface and thus you can write more information on a single CD. Scientists have made this breakthrough in Australia by using two lasers that can bring down the writing size on the CD.

The breakthrough would mean a huge shift in the data storage industry. On a day that huge data backups are a requirement, the ease that would be brought on by just eliminating different storage options would be huge. Imagine such data backup options being used in our regular working lives. Industries where data backups are a must like television channels, banks and software companies would not have to rely on large data backups through the day. Imagine having the entire data collected onto a single CD.

It would almost mean we would be able to take backups of all our data – be it our laptops, phones or iPads onto single data banks and move ahead. While the technology is yet to be commercially available, there is no doubt that it would be looked for by many in the industry. The writing and reading speed of the CD would be the biggest factor behind the success of this technology.

Can DVD with storage of 1,000 TB bring back the age of DVDs was last modified: November 25th, 2014 by DrPrem Jagyasi
000 TB DVD storage1age of DVDsCDs back in businessdata in one CDDVD with storageFeaturedtechnology usedtelevision channelsTop

How a Mac is different than a...

Tactile Glove to ease your shopping in...