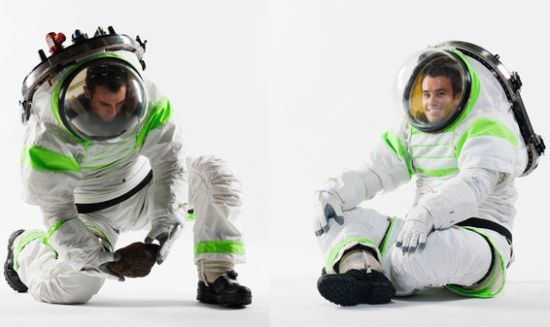 Big and heavy spacesuits hinder the movement of astronauts during their space missions. To allow free movement in the space to astronauts, NASA has developed a prototype suit dubbed the “Z-1” that integrates a large “suitport” at the rear to let astronauts get in and out without wasting any time. In addition, astronauts can use the port to dock the suit alongside a shuttle or space station without the need for an airlock.

Looking like Buzz Lightyear, the latest spacesuit from NASA comes with bearings in its joints to allow flexibility and greater mobility over lunar or martian soil to astronauts. Moreover, the Z-1 is designed to allow better radiation protection to allow longer spacewalks during vital space missions. Since, the testing of the Z-1 prototype suit is completed officially; NASA is planning to work on Z-2 and Z-3 revisions to enhance the capacity of the spacesuit. 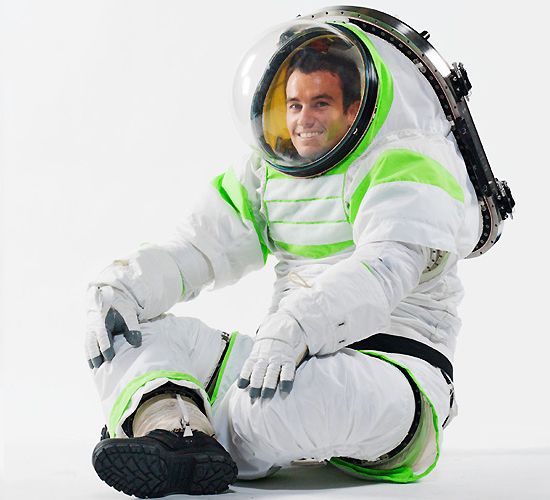 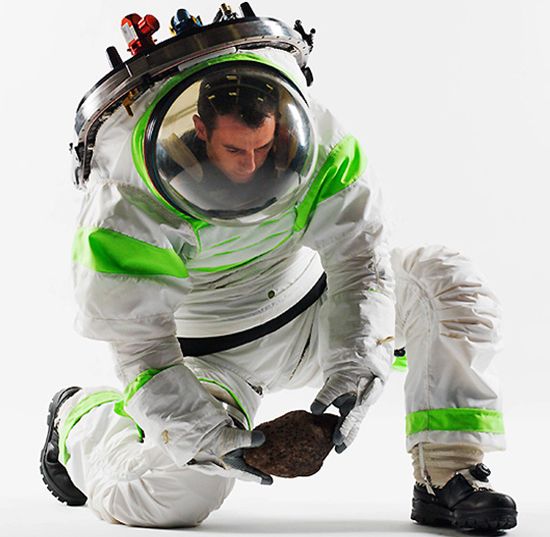 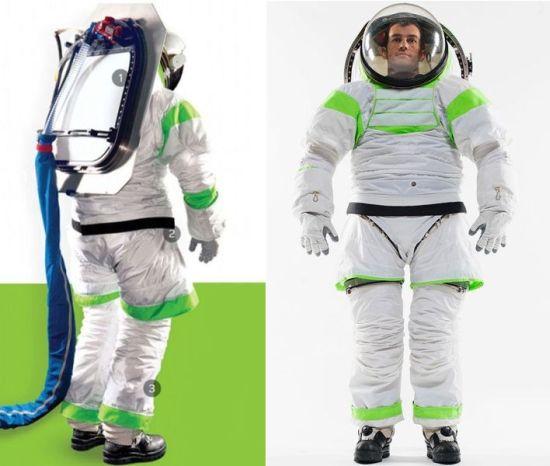